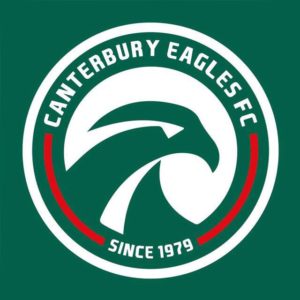 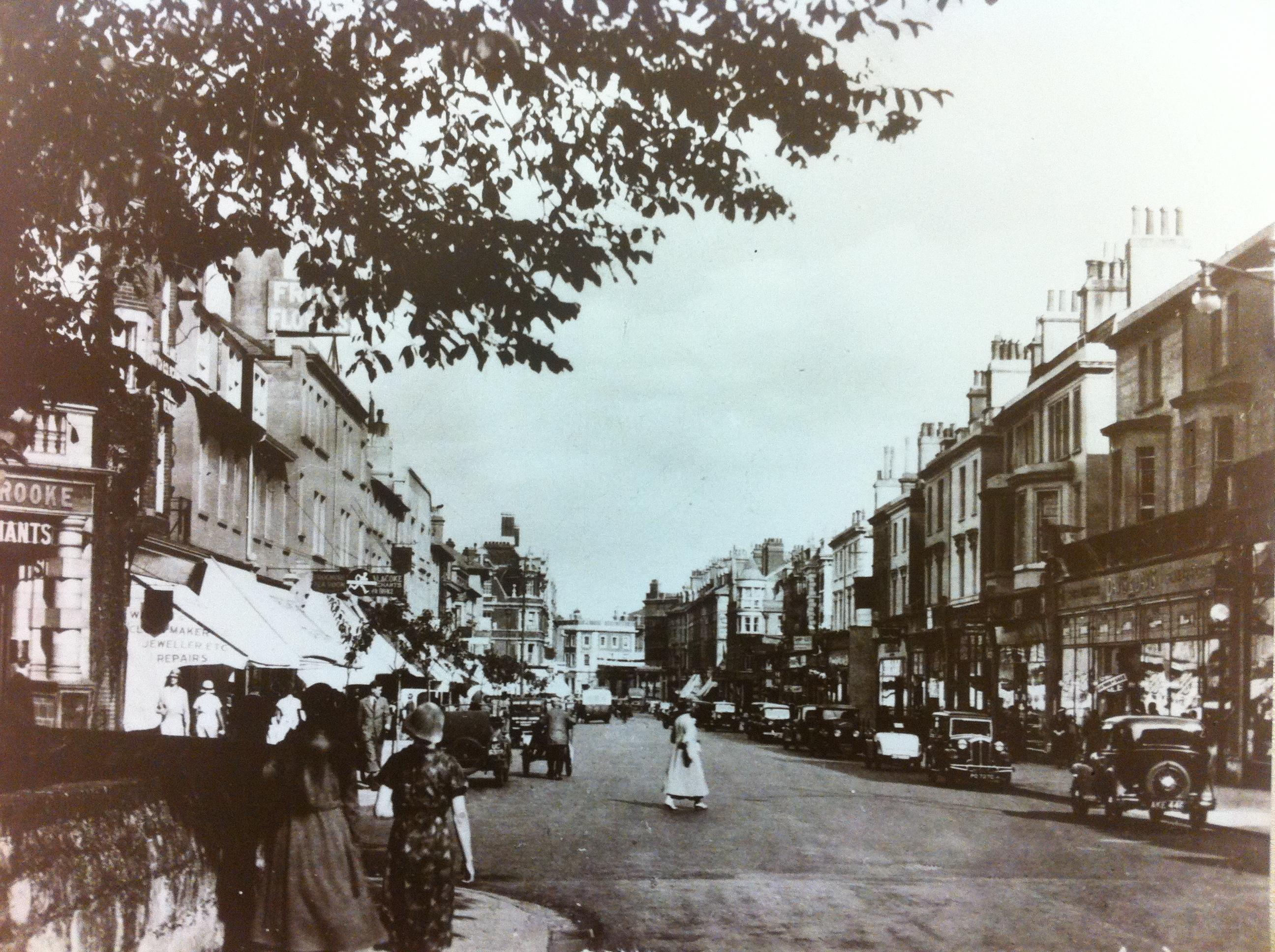 2016 was the 90th Anniversary of Cargills, click here to see our celebrations.

Albert C. Cargill was born near the Scottish borders and spent some time in Northern Ireland where he had a small business in the early 1900s.  He moved to Folkestone after the First World War and opened a small optical practice in Cheriton Place, and in 1926 moved around the corner to the present premises in Sandgate Road.

His first partner, Jack Pembroke, joined soon after, having left school to become his apprentice, he qualified in 1930.  When war broke out in 1939 Albert Cargill continued practicing in Folkestone but Jack Pembroke was posted to Birmingham where he provided optical services for the many factory workers.  After the war Jack Pembroke returned to Folkestone and remained with Cargills until his retirement at the age of 70.

Jack Neal, a Hythe native, joined the Folkestone business before the war and worked until he was called-up. He served in North Africa and through the Desert Campaign.  Following his return to civilian life he commenced working again with Cargills and soon realised he had done enough travelling and wanted to ‘return to his roots’ in Hythe.  He opened a branch of Cargills in Hythe High Street in 1948 and continued working there until his retirement in 1979.

Robin Mitchell qualified in 1964 after completing his training with Cargills.   He worked at both the Folkestone and Hythe practices for many years as a partner, and then in Canterbury from 1989 until his retirement in 2008.

Keith Stratford joined Cargills in 1973 working mainly in the Hythe practice, which relocated to larger premises eight doors down the High Street in 1981 and he stayed until his retirement in 2000.

In 1981 Cargills amalgamated with the long established Ashford practice of John Price, which had been founded by his father in Bank Street, and then relocated to a former bakery in a Tudor building in North Street.  Mr Price worked with Cargills until his retirement in 1985.

Bob Common and Chris Hulme joined Cargills in 1978 when they left  City University and became partners in 1982.

In 1989 Cargills took premises in St. Peters Street Canterbury, which had formerly been a sheepskin and leather goods shop, opposite the historic Weavers House, and converted it to the fourth practice.

Mike Thomason, originally from Folkestone,  joined Cargills in 1989 after studying at City University. He became a partner in 1995 and is principally based at the Folkestone practice.

The Hythe branch relocated temporarily in 2004 to allow for major alterations to be made which provide better accessibility for patients, allow a much wider selection of frames to be displayed and an enhanced working environment for staff and patients alike.

Bendre Dalton worked with Cargills before joining the business as a partner in 2017.

Chris Hulme retired from the partnership at the end of 2018.

Naomi Stringer returned to Cargills after working with us some years ago to become a partner in 2021. 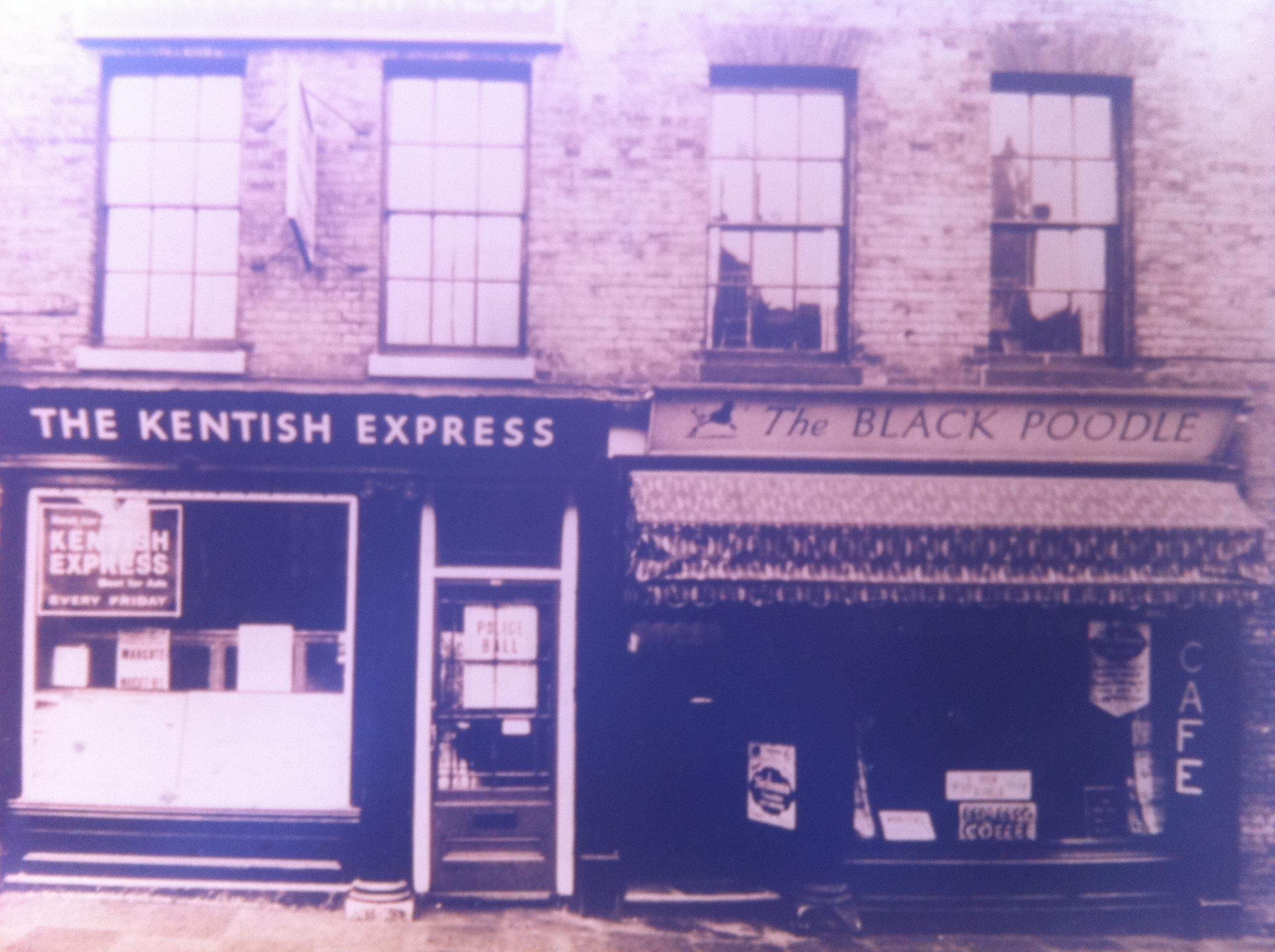 Cargills Optometrists commitment to value is not only about the price of our services and products but also the extra attention we give, like the expert and impartial advice and the confidence we aim to give you that you have made the correct choice for your eyecare and eyewear.

We believe the prices we charge are fair for the level of service and products we offer and continually search for the latest and best eyecare products available for you.